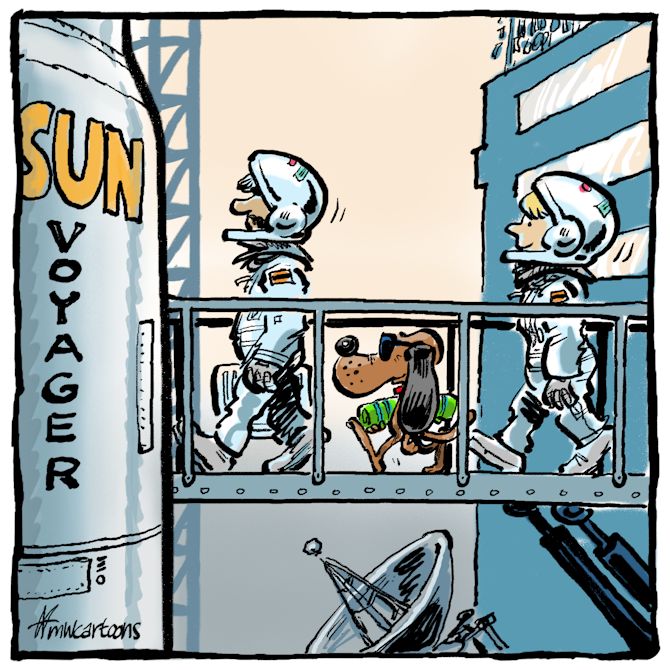 Maarten was born in The Netherlands in 1964. After a few years at the Willem de Kooning academie of arts in Rotterdam he started working as an independent cartoonist in 1992. Since then he has worked for several Dutch (regional) newspapers of which the collaboration with the Leidsch Dagblad even dates from 1997. His work has been in/on France 24, Le Monde, Washington Post and Trouw. Besides working at home he does live stand up cartooning and gives workshops.